Naples has been named as the "best place to retire" — again

Naples has been named as the "best place to retire" — again


It's not surprising that several Florida cities dominate recent lists of the best places in the U.S. to retire.
The weather's almost perfect year round — except for the occasional hurricane — and the cost of living and housing prices are pretty affordable, compared to other parts of the country. 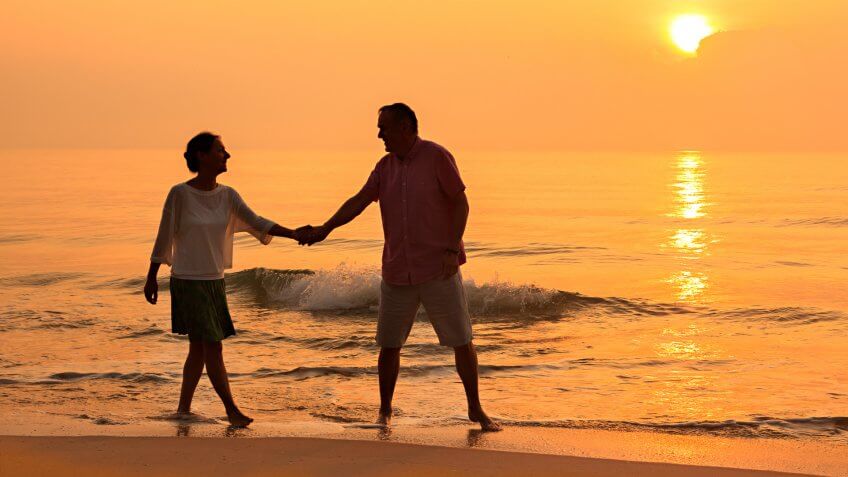 Using similar criteria, MagnifyMoney, U.S. News & World Report and SmartAsset named Naples and other Florida communities as some of the best places to retire.
MagnifyMoney, a personal-finance website, compiled data on 171 U.S. cities to find the places most hospitable to financially independent early retirees who are using its FIRE strategy. FIRE stands for "financially independent, retire early," according to MagnifyMoney.

Top 10 best cities for early retirement, according to MagnifyMoney:

Not to brag too much, but this is the forth year in a row Naples has topped the list. OK, fine, we’ll brag a little more. Recently, Naples has also been named best beach town, happiest and healthiest community (twice), a top destination for adventure , a top Southern food town , top city to visit with a dog -  Oh, and another study recently named Naples the best place to retire, too.


If you or someone you know is looking to relocate in the coming weeks, months or years please visit my search site at https://NaplesHomeSearcher.com or call Mike Shoaff at 239-298-9903

Verify the value of your home,
maximize your investment and see local market activity.